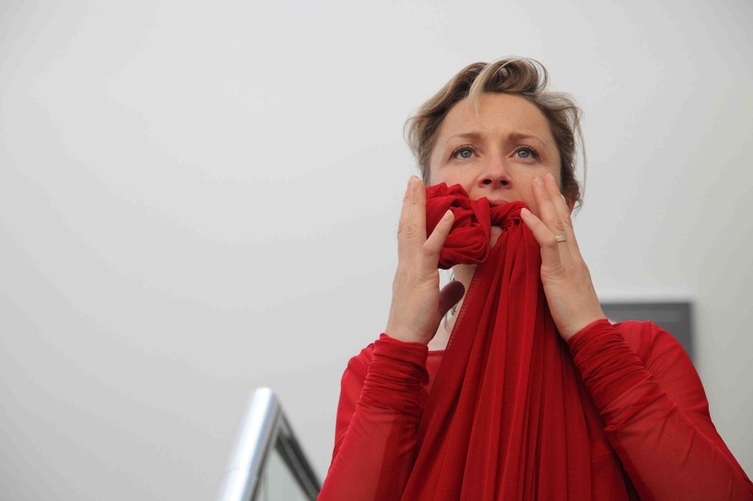 
I was walking up and down the back stairs and a family, who had passed me a couple of times, passed again.
They were Dutch or German.
The dad held the son,
about 5 yrs old, back as they were passing me.
The son turned nonchalantly to the dad and said,
‘Ja sie ist bei trance’.
I was pretty cross and thought
‘oh my god even a 5 yr old can see I’m tripping’
I was tripping at that time.
I was on the edge of being out of control,

I could control my body, it simply moved up and down the stairs, but my mind was hallucinating;
I kept thinking I saw people I knew from home in the audience.
I wasn’t recognising the cadences in the language spoken around me
so kept thinking I was performing in Europe where I didn’t know the language.
I saw people with midnight blue faces.
I saw people white, white, mime artist,make up on their faces.
The concerete wall of the back stairwell had flowers growning out of it.
I wasn’t happy in these hallucinations, I felt out of control,
I’d fall in and out of them and get frightened as they left me and
I remembered where I was and what I was doing.
I had to keep grounding myself with eye contact with an audience member.